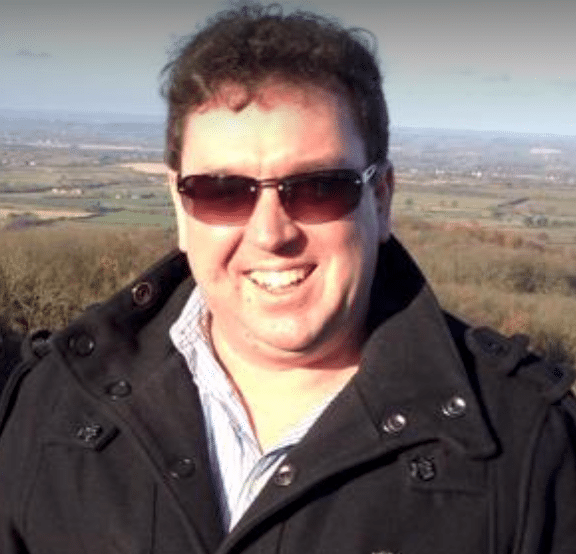 We recently offered ScopeMaster to Freelance Agile Project Manager, Mike Sanders, to assess how it might have helped on a couple of recent projects.  He tried it out and was very impressed with the results, then offered some suggestions on how it fits with the Agile process:

“I moved from technical support, to programming and on to IT project managing twenty or so years ago. In this time frame I’ve used both waterfall and agile methodologies extensively with multiple corporate clients. I have to be honest, I far prefer agile. It may sound naïve to some, but I really do believe in its principles. Which is why, I was originally sceptical of ScopeMaster. Oh no, another piece of software that will add a step and slow me down in enabling a team deliver quality software, as requested and by when it’s requested.

I started using the system with this in mind, entering what I believed to be good user stories from a previous Public Sector project and was stunned to get a quality score of only 60%. Out of 186 user stories, 89 were ambiguous, meaning these couldn’t be measured. And then out of the 97 remaining stories, there were 22 duplicates. But this was the tip of the iceberg, the stories had 199 defects within them and I soon realised that I’d need to go through them. The first few took me twenty minutes to rewrite each, correcting the grammar, understanding how the software defined verbs and thus estimated the function points, but after a while I got faster. After another hour I stopped, as it would take me 2-3 days to go through them all, but I would have saved a third of the time I actually did spend going through them with the product owner and the development team in the past. Both parties would have been more confident because of the improved quality, and the Cosmic Function Points would have greatly aided the developers with their story point estimates. Straight away that’s 3-6 weeks saving. What is more, it would have really helped the product owner in going to the commercial market, supplying them with such a leap in quality, and providing a benchmark for development time and cost. Even the test teams would have had more information, long before a line of code had been developed.

Having decided that the Public Sector test was too easy, I entered requirements from a multi-national retailer that weren’t even written as user stories and was surprised that ScopeMaster could still provide the same level of quality and function point estimates, as long as the requirement made sense as a sentence. If I had used this in this past project, it would have saved 3 – 6 months in the requirement’s gathering process, and the project would have been delivered sooner.  It would have helped us focus on the problematical requirements and fixing those, eliminating many of the nasty surprises further along.

Any software company, could use this to aid in estimating responses to RFPs. I want to use it on any future projects, whether agile or waterfall, to tighten up the requirements as early as possible. To me it’s a no brainer, the business should be happier to get more precise estimates back from IT who will be grateful for the greater clarity. A win-win for all.

When to use ScopeMaster: Scrum has a cycle rather than a gate, and think the use of ScopeMaster works well when part of Product Backlog Refinement/Grooming (word still used in USA, but UK tries to avoid this word!)

Who should use ScopeMaster: Ideally the Product Owner would learn ScopeMaster, insuring all requirements are added and verified, as they are entered into the Product Backlog. Ultimately they are responsible for the user stories, so its crucial to them that its correct. This works easily, especially when integrated with Jira or similar tools. The Scrum Master’s role is to insure that agile principles are adhered to, that quality is maintained, including verifying that the user stories are Independent, Negotiable, Valuable, Estimatable, Small and Testable, so I would expect they would use the tool to go through the backlog, before the Team were exposed to them in the refinement meetings, which is where they would normally size them using story points.

I started off quite sceptically but was won over when I started to see how quickly I could solve problems before coding.  The language of the resulting user stories, was in my opinion, far clearer for developers to work from.

ScopeMaster is completely consistent with the Agile principles and can be seen as something of an accelerator for Agile software developement, especially on larger more trouble-prone projects.